Your one stop place for all things rock! 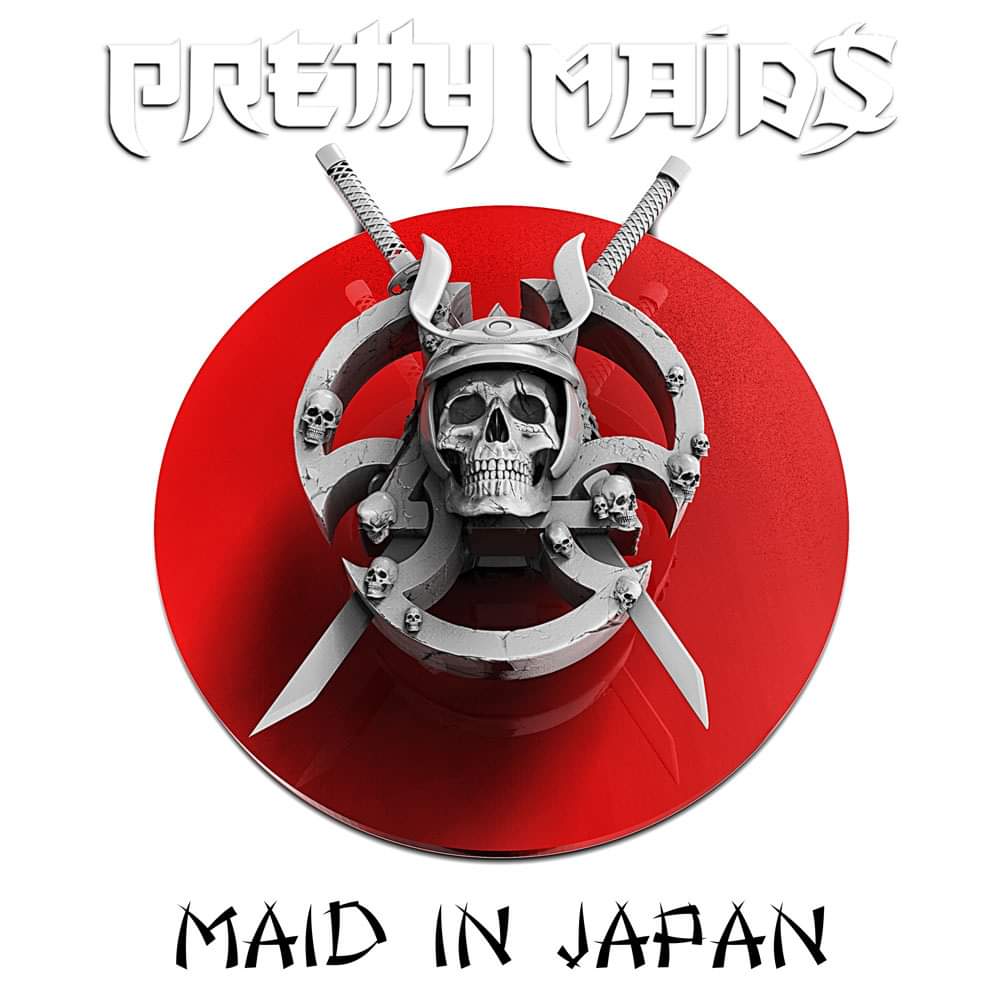 We’ll release “Maid In Japan – Future World Live 30th Anniversary” on April 10, 2020 on CD/DVD, Blu-ray, and 2xLP. Pre-order HERE: https://orcd.co/maidinjapan | For a taste of what’s in store, enjoy the title track of ”Future World” on your favorite streaming service or here:

We perform the aforementioned album front to back on this release, along with other choice cuts from our catalog. Tracklisting below!

For those who like to read such things, full press release from Frontiers Music srl below.

Pretty Maids are alive and kicking and set to release an exciting new live album, DVD and Blu-ray – “Maid In Japan – Future World Live 30th Anniversary” – on April 10, 2020 via Frontiers Music Srl. This is a special release which sees the Danish hard rockers offer a full performance of their classic album “Future World”, originally released in 1987. This was the band’s first major breakthrough release in the metal community and arguably the band’s most popular album. The release will be available on CD/DVD, Blu-ray, and Vinyl. Pre-order HERE: https://orcd.co/maidinjapan

Hear a performance of the track ’Future World’ HERE: https://youtu.be/amDXTFCO51Y

To celebrate FUTURE WORLD’s 30th Anniversary, over the course of 2017-18 Pretty Maids hit the road to play the album in its entirety to mark the release of this landmark album in their discography. The band decided to record and film a live performance of the album in Tokyo, Japan where the band was set to play on two nights in November of 2018.

”After all, the decision to record it in Japan was kind of obvious since Japan has been one of our strongest markets since the ‘80s by all means, and we never filmed any live stuff there,” says singer Ronnie Atkins. ”I remember both the concert we did while being there as absolutely great fun with a very loud and enthusiastic crowd. I mean, it is always a pleasure performing in Japan since it’s a fantastic and very dedicated audience, always have been. And so it was on those two nights in November 2018.”

At the moment, the band is not planning to play the “Future World” album again in its entirety, so this is a very special release which all Pretty Maids fans should own!

Bonus on DVD and Blu-ray: 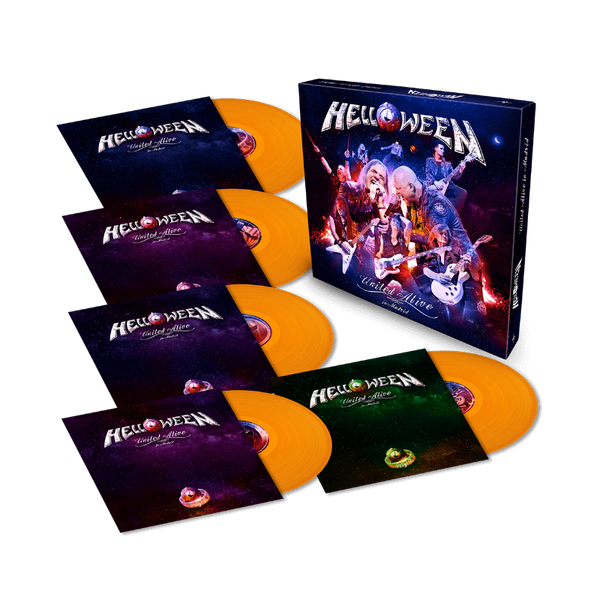 Ny Video: Helloween – ”Forever And One”. 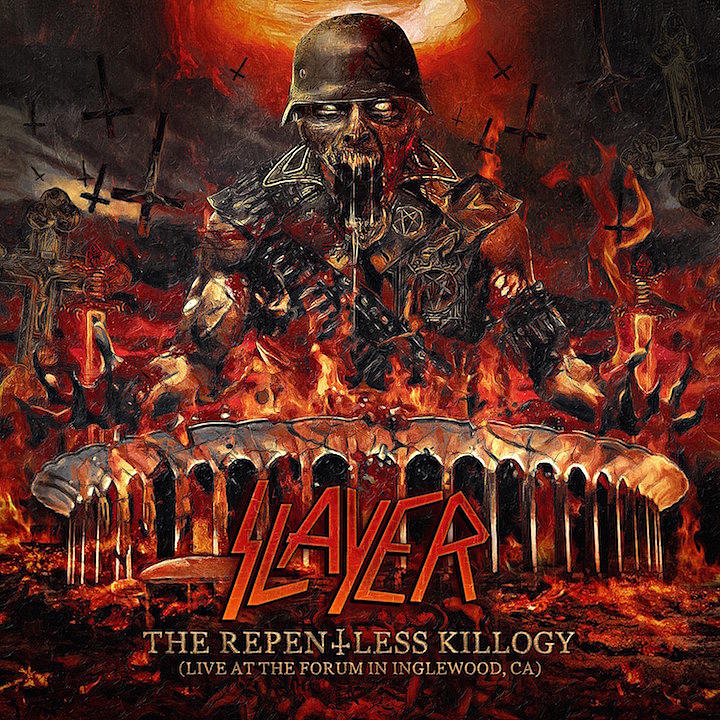 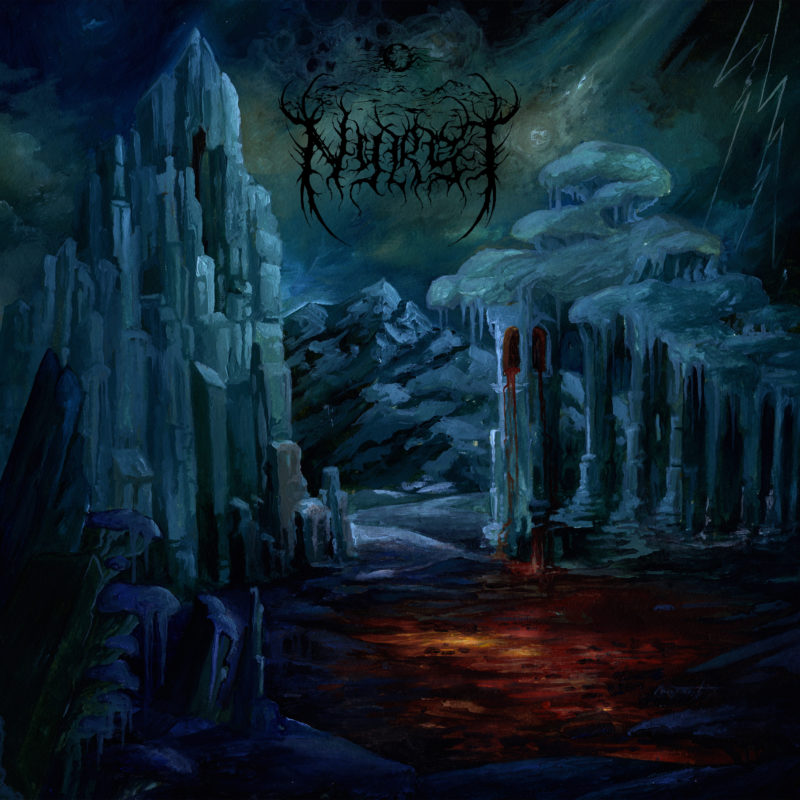 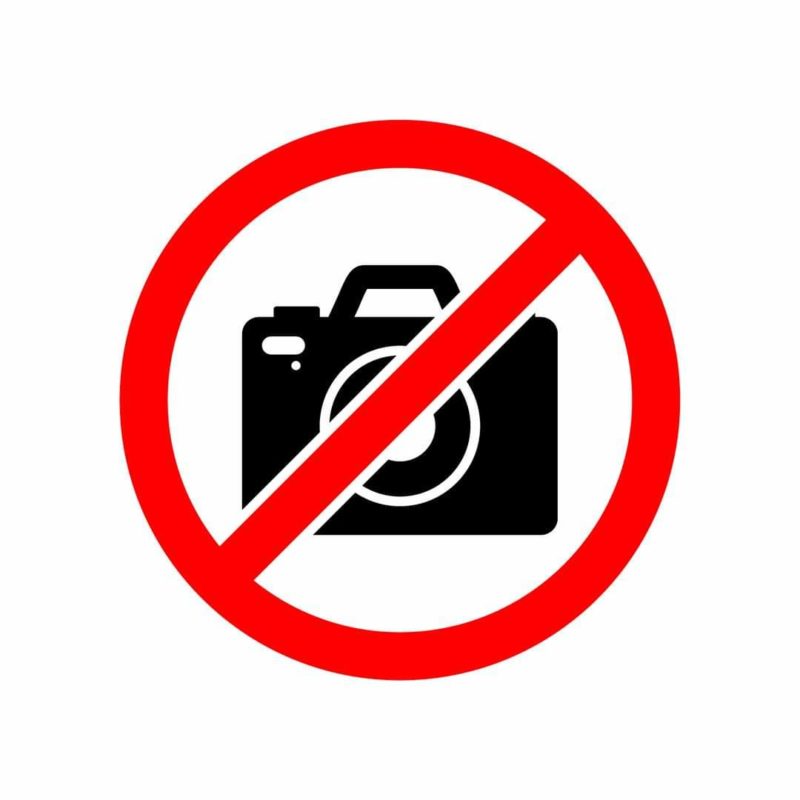